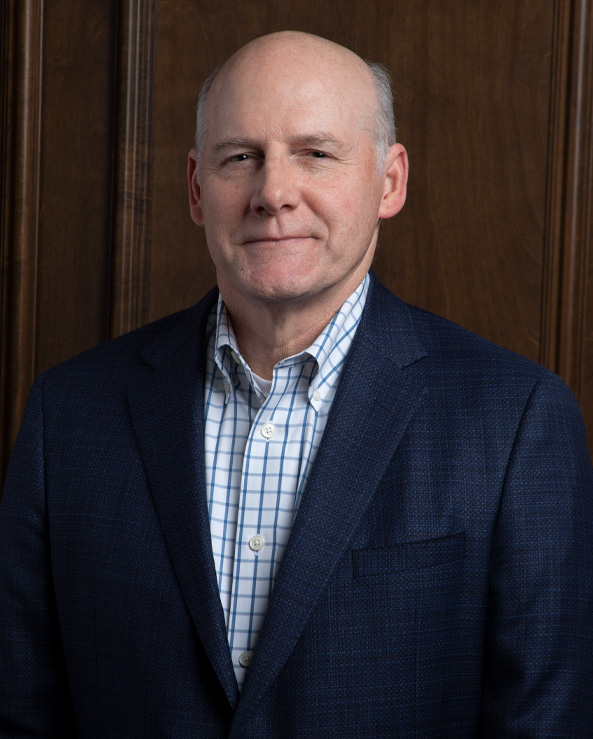 Wes Bailey began his property and casualty insurance career in 1978 after receiving a BBA degree in accounting from Baylor University. He received his Certified Insurance Counselor designation in 1980.

Wes serves on the National Faculty of the largest insurance education society in the nation, The Society of Certified Insurance Counselors, where for the last thirty years he has taught his peers in over 30 states the specifics of Commercial General Liability Insurance. He also teaches a Business Insurance class each fall semester at Baylor University and has done so since 2003.

Wes is Past Chairman of the Greater Waco Chamber of Commerce, Past President of the Waco Business League, Past President of the Waco Rotary Club, and Past Campaign Chairman of the Greater Waco United Way. Wes also served as a Regent on the governing board of Baylor University for nine years from 2002 until 2011. While a Regent, he served as chairman of the Athletics Committee and the Finance Committee. He served as a director of the Independent Insurance Agents of Texas from 1998 to 2000.

Wes and his wife, Rebecca, have three children (all Baylor graduates) and six amazing grandchildren. Wes has taught an Adult Bible Study Class in his church for over 40 years and lists his other hobbies as hunting, fishing, and spending time at his ranch in the Texas hill country.