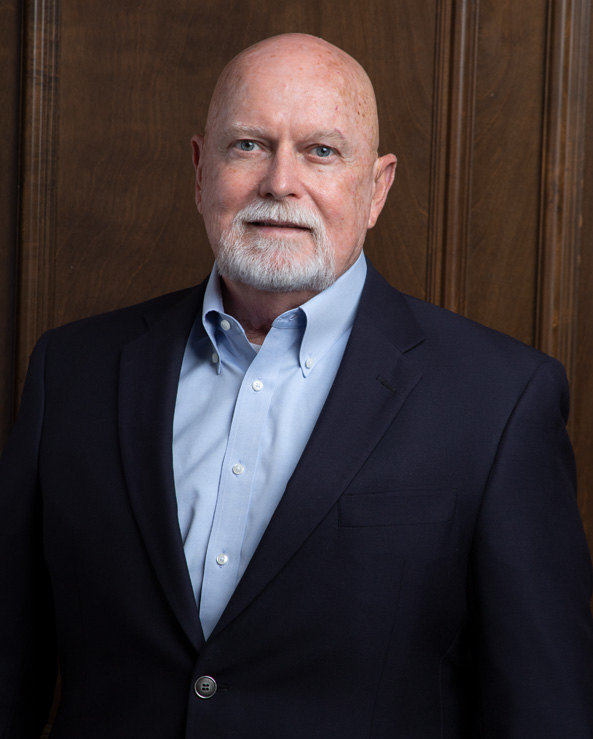 Mike Humphrey began his career in insurance and risk management with Bailey Insurance over 25 years ago after working as an executive marketing representative for an insurance company for over 17 years. Mike received his BBA from Northeast Louisiana University and is a Chartered Property Casualty Underwriter, Associate in Risk Management, CRIM, CRIS and Certified Insurance Counselor.

Throughout his career Mike has been a member of several professional associations including the AGC Central Texas, Heart of Texas American Subcontractors Association, and the Independent Insurance Agents of Waco – McLennan County. Mike specializes in large contractors (both general contractors and artisan contractors) and food product manufacturers. He regularly reviews contracts, certificates of insurance and company insurance forms for his customers.

Mike and his wife, Bridget, have two daughters who are both married. They also have five grandchildren. Mike is an enthusiastic bow hunter and enjoys riding his motorcycle.