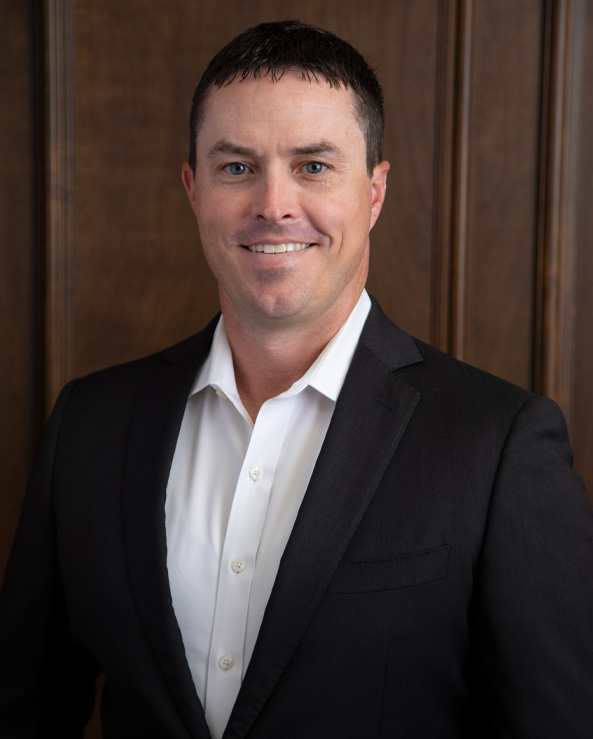 John was born and raised in Plano Texas. He received his BBA degree in Finance from Baylor University in 2003. He received his J.D. from Baylor University School of Law in 2006. After law school, John joined the Texas-based law firm, Brown McCarroll, LLP. During his six plus years with the firm, John engaged in a civil trial practice involving complex commercial and business litigation. He represented a wide variety of businesses in areas such as financial services, real estate development, contract disputes, employer/employee relations, partnership disputes and real property-related disputes.

In April 2013, John joined Bailey Insurance & Risk Management, Inc. John serves as President of the agency and producer, with a diverse book of business composed primarily of customers from the Central-Texas area. In addition to working closely with his commercial customers, John helps manage and oversee the agency’s commercial and personal lines departments. John has received his Certified Insurance Counselor designation and is a member of the State Bar of Texas.

John and his wife, Leslie, were married in 2005. Together, they have three children, Holice, Hattie and Hank. In his spare time, John enjoys spending time with his family, coaching his kids’ teams and being actively involved in his church.